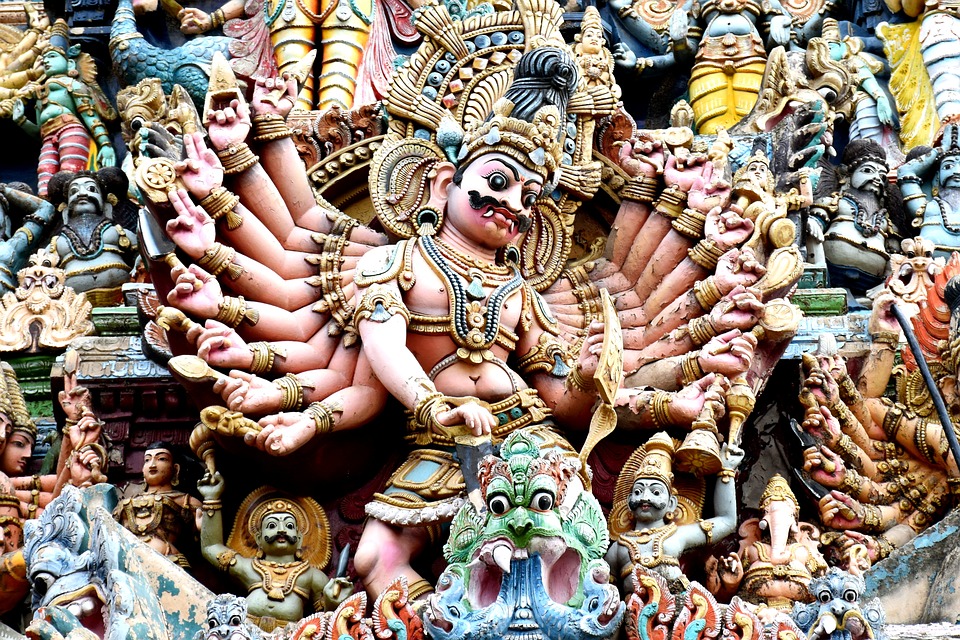 The trip passes through the most beautiful places of South India and North India, where spiritual traditions are kept alive and unchanged for millennia. You will see the unique architecture of the sacred temple complexes of the Dravidian era, covered from the earth to the sky with millions of sculptures, the laconic beauty of temples carved in granite rocks on the ocean, and the miracle of the ancient ocean, irresistibly beckoning into its warm embrace. The travel program includes a visit to the places of Shiva's energy (Shiva is a Hindu deity who personifies the cosmic consciousness, the static masculine principle of the universe (Purusha), the oppositional Shakti (Prakriti), the dynamic feminine principle of the universe, manifesting itself in the form of the material world).

Note: We will provide you below mentioned or similar hotels depending on the availability